Today we sat down with Omari Salisbury, Seattle-based citizen journalist and content creator for Converge Media. We discussed his coverage of Seattle’s Capitol Hill Occupied Protest, also known as CHOP, his recent interview with SPD Chief of Police, Carmen Best, his take on the Defund the Police movement and other related topics.

Today we sat down with Richard Hine, a novelist, content creator and political commentator. Previously he was the publisher of Time Magazine’s Latin American edition and vice president of marketing and business development at The Wall Street Journal. He created a Twitter parody account of President Trump, called “Real Donald Drumpf,”, which has been named one of the best Trump parody accounts by many major publications. He also created the Daily Edge and maintains a personal Twitter account, both very politically driven.

He shared his thoughts on President Trump, the current political climate, cancel culture and how social media has changed journalism. He also shared the origin of his Trump Twitter parody account and when the real President Trump conversed with him via the parody account on Twitter and eventually blocked him.

COVID-19 has changed the world in many ways. Today we sat down with Dr. Jonathan Dinman, a Virologist at the University of Maryland who is not only studying the virus, but was also a victim of the virus, along with his family. We hear his story, what he has learned about the virus and the impact on society.

Michelle Mae is the bass player of The Make-Up, an American post-punk band from Washington, D.C. formed in late 1990s. They combine garage rock, soul, and a self-styled liberation theology. We had the pleasure of sitting down with Michelle to talk about her influences, the early days of the Make Up, mysticism, healing and the balance of music and self awareness. 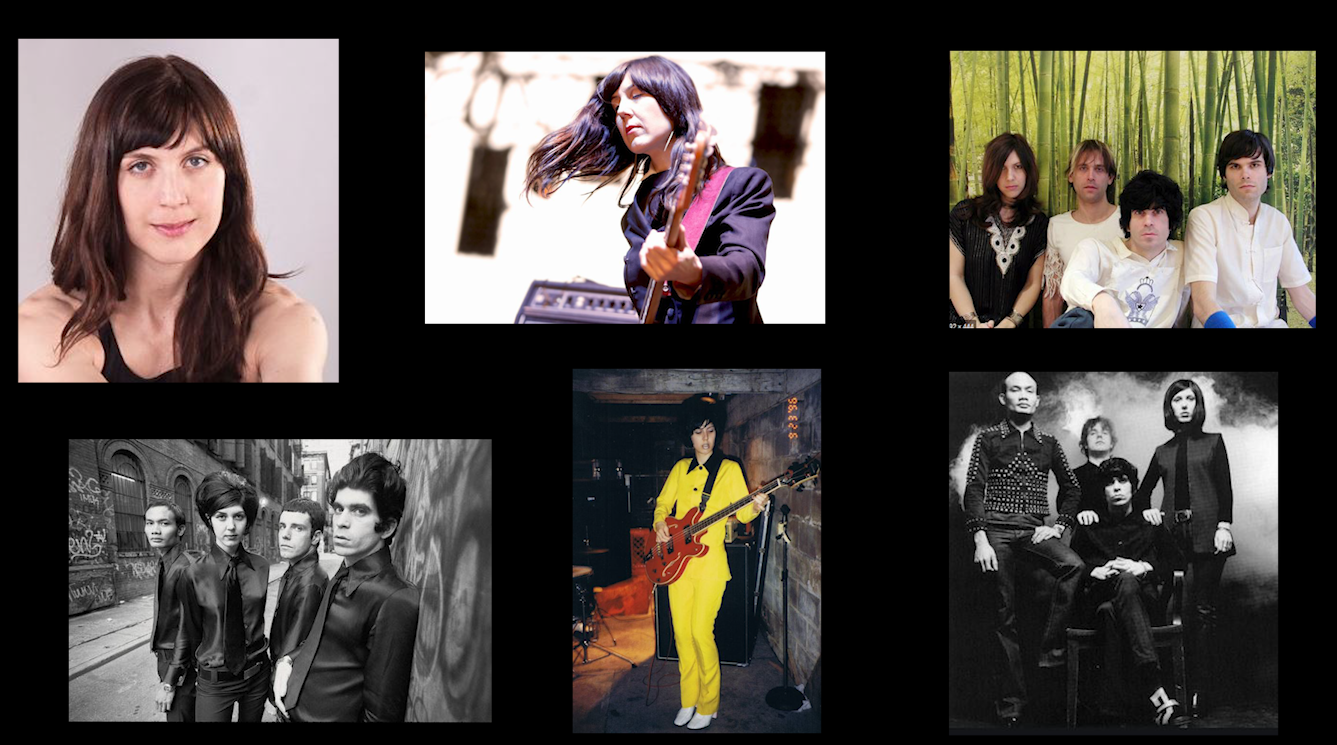 Walter Martin is a multi-instrumentalist, singer and songwriter from Washington DC. He has been a driving force in the critically acclaimed bands Jonathan Fire*eater and The Walkmen. He has released four solo albums and has a song on a the soundtrack of the upcoming animated movie the Missing Link. We had the pleasure of sitting down with him to discuss his influences, band history and his writing style.

To quote an American Bar Association article, “American college campuses have long been proffered as safe places to freely exchange and discuss ideas. However, they have since become bastions of censorship of free speech and expression.” We sat down with Jonathan Zimmerman, an author and history professor at University of Pennsylvania, to discuss the current state of free speech on college campuses, hate speech, political correctness and the impact of social media on freedom of speech.

What if the Earth is not a sphere and instead flat? Today we sat down with Mark Sargent, an author and leading thought leader on the Flat Earth theory. We talk about how he became a flat earther, supporting evidence, connections to the simulation theory, and the recent documentary (Behind the Curve) following Mark and growing flat earth community.

In the first part of this episode we learned about parental alienation as a form of child abuse.

We sat down with Dean Tong, an American author, public speaker, consultant, and trial expert in the field of false child abuse allegations. He has consulted for high-profile cases such as that of JonBenét Ramsey, and Michael Jackson. We will learn about how false allegations and false memories are real, and their legal implications, as well as how Dean got involved in this field.

We sat down with Dr. Amy Baker who is a nationally recognized expert in parent child relationships and emotional abuse of children. She discusses what is known as Parental Alienation, the harm it does to children, the warning signs, associated personality disorders and other related topics.

Priest, a Swedish synth band with the goal of safely guiding humanity unto the next evolutionary step – the merging with machines. They won the 2017 Manifest Award for Best Swedish Synth Act. We had the pleasure of sitting down with Puppet Master, the mainframe of the outfit. We discussed their history, influences, the album New Flesh and the evolution of humans and machines.

Plus, check out their amazing collaborations with Airghoul!